Nitrate pollution is an ongoing environmental concern and 55% of England is now designated as being within a Nitrate Vulnerable Zone (NVZ). Accordingly, at Sherbourne Developments we are now taking serious action. Natural England reported that farming and domestic/industrial sewage contribute to high concentrations of nitrate in water. This is a notable problem in the south east as nitrate concentrations are greatest in the drier, arable-dominated areas.

Of particular current concern is the levels of nitrates from new housing reaching the Solent’s rare wildlife and habitats. The other main concerns from nitrate pollution are the eutrophication (increase in nitrogen/phosphorus) of surface waters such as lakes, and the nutrient enrichment in other sensitive habitats like Groundwater Dependent Terrestrial Ecosystems New property developments within some areas of the UK will continue to increase the nitrate pollution problem and so, with this in mind,

Sherbourne Developments in areas that have been impacted by nitrate plant copious amounts of trees on its sites to ensure that we do our bit to prevent nitrate pollution. Planting trees is a nature-based solution to the problem as trees are particularly effective scavengers of air pollutants like ammonia. They recapture the pollutant in the tree canopy and on to the leaves, and they also help to disperse the ammonia plume which reduces the impacts of nitrogen pollution on nearby sensitive habitats. As developers we have a responsibility to the environment and future generations to make sure we do not adversely affect water quality. In addition, by planting trees we are providing habitat rich areas for wildlife, boosting biodiversity and improving soil quality. 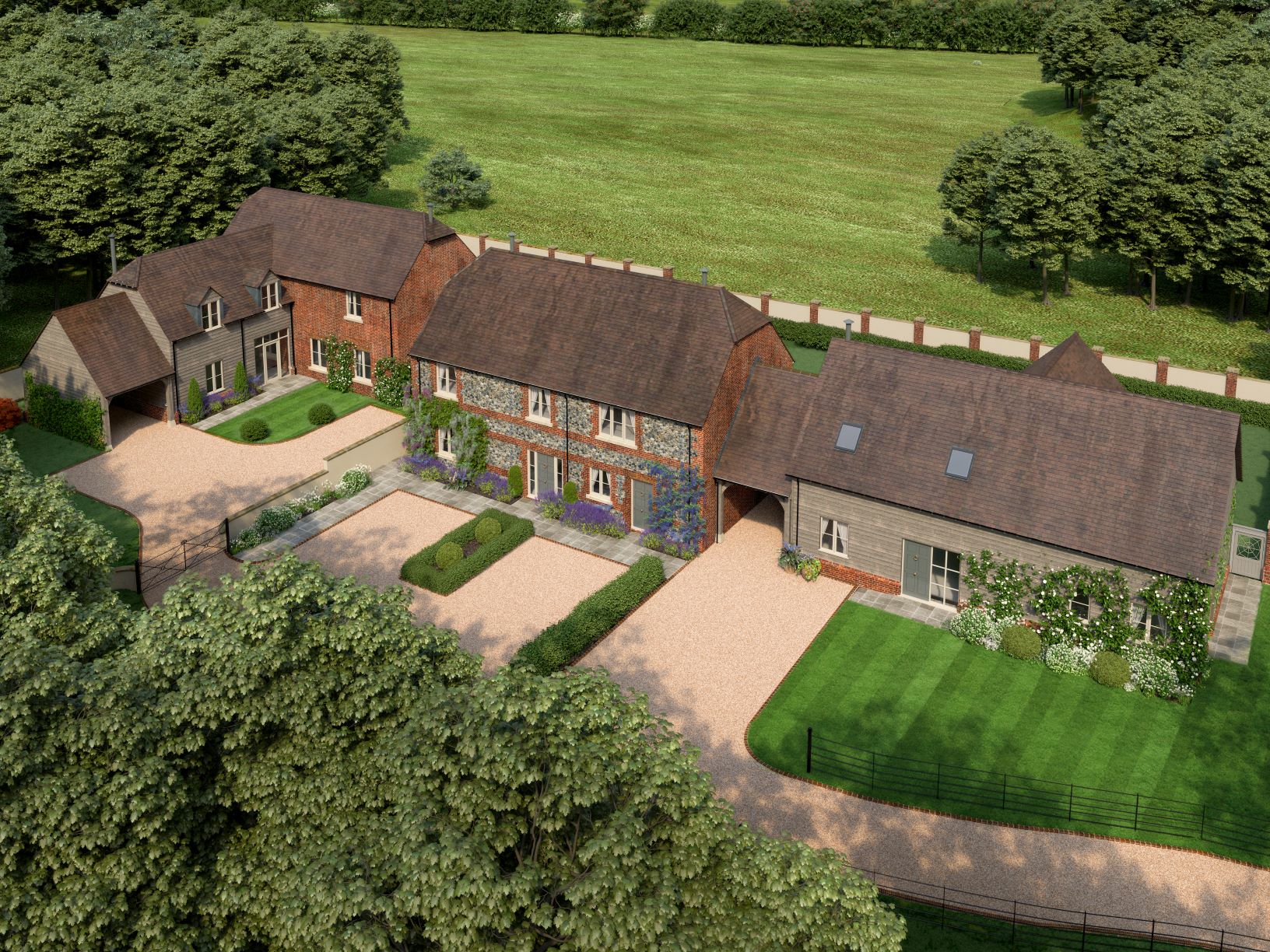